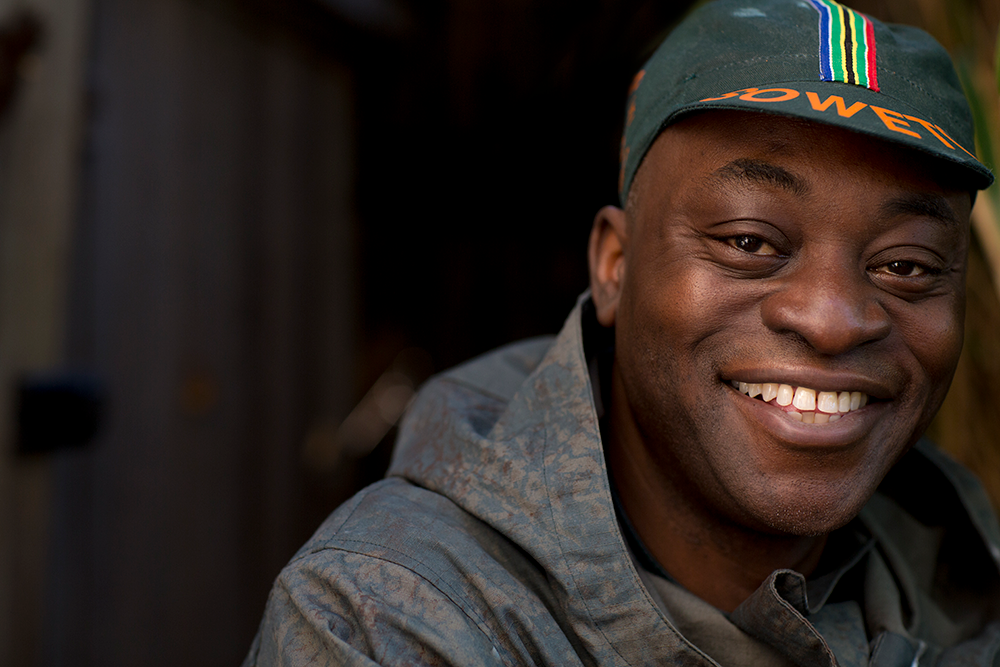 “Dancing is a form of expression at the best of times but dancing in the dark to loud music can be liberating, life changing and primal in ways you could never imagine”

When not out running the streets with his urban run collective Run Dem Crew, teaching Yoga or advocating mental health and wellness amongst his peers Charlie Dark can be found playing records to dance floors across the globe.

Raised in South London on a diet of pirate radio and warehouse parties Charlie has been spinning records  and igniting dance floors since the early eighties. From his time on Mo Wax records with Attica Blues in the 90’s, a major label deal on Sony Records and the plethora of remixes and productions Deejaying and bringing people together has been at the heart of everything he’s gone onto achieve. If you ever caught his Blacktronica Parties, sets at the legendary Plastic People or listened to his radio shows then you’ll know that ‘All forms of music in one room the way it used to be’ has always been his motto and his record crates run deep.

As the sun sets on the LTJ Bukem 'influences' set on the Sunlight Stage, our top-secret venue will be opening its doors for all of the late night dancing crew. We're taking it back to the old school and channelling that energy that East Anglia was known for back in the day.

Having cut his teeth on hip hop, grime and dancehall, Levi Fruits has now found his groove in disco, house & techno. Expect a varied set that works its way through the genres.

Effy Mai has been on an upward trajectory since the lockdown ended, playing some incredible sets alongside the likes of Ben UFO, Denis Sulta & Sherelle.