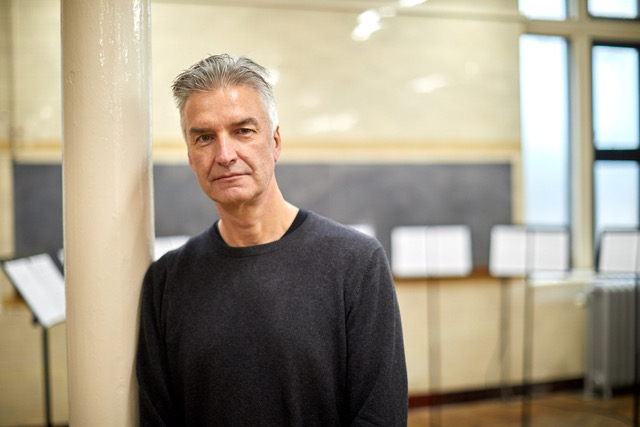 Nic has been at the forefront of the contemporary music scene for over thirty years and is the founder and violist of the Internationally acclaimed Smith Quartet. The group has pioneered the development of the string quartet genre commissioning over 300 new works collaborating with such composers as Steve Reich, Philip Glass, Terry Riley, Michael Nyman and Django Bates. They have performed in many of the world’s most prestigious festivals and recorded albums for BMG, Sony, Decca and Signum and as well as featuring in various TV and Radio broadcasts. They were also featured in two BBC documentaries, Classic Quartets at the BBC and Holocaust; A Music Memorial Film from Auschwitz which won a Grammy and a BAFTA.

In more recent years Nic’s pioneering and creative spirit has seen him create a new repertoire for the electric viola an instrument he believes has an exciting future in the ever developing world of classical music. His stunning transcriptions of Steve Reich’s Electric Counterpoint and Terry Riley’s Dorian Reeds have not only received critical acclaim from audiences around the world but from the composers themselves.

“The idea that Electric Counterpoint would be bowed had never occurred to me. I want to thank Nic for a beautiful surprise. I was moved to tears.” Steve Reich