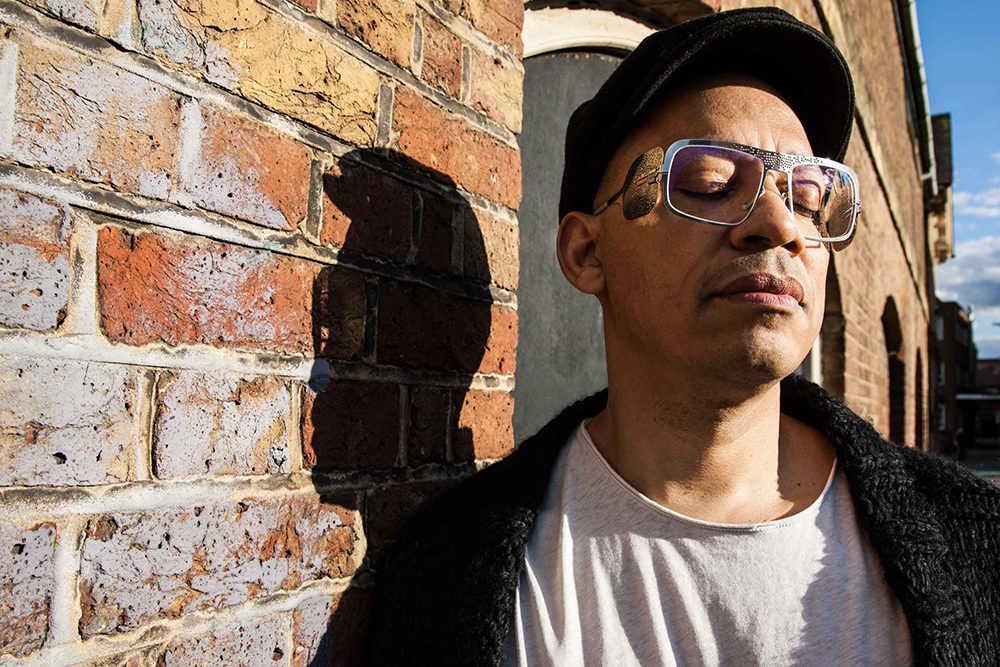 This event is now Sold Out. To add you name to the Waitlist, click through to the link below, select the green Tickets button and choose Join Waitlist.

Click here to put your name on the Waitlist

As the sun sets on the LTJ Bukem ‘influences’ set on the Sunlight Stage, Lowestoft clubbing institution Mossy’s will be opening its doors for the late night dancing crew. We’ll have a host of local talent playing everything from jungle, breaks, dnb to old rave tunes. We’re taking it back to the old school and channelling that energy that East Anglia was known for back in the day.

Alongside East Anglian rave royalty Bissi and Richie, headliner LTJ Bukem will be playing a high energy 90 minute set that is guaranteed to keep you dancing all night long.

Make sure you have got your ticket because we don’t expect these to hang around too long!

Bissi
Bissi cut his teeth spinning tunes at illegal raves, clubs and house parties starting in 1991 and throughout the rest of the nineties. Taking influence from his formative years and throughout the rest of the nineties he has a huge record collection that spans numerous genres like acid, dnb, breaks and rave tunes. More recently Bissi has taken to the booth playing electric warm up sets Fabio & Grooverider and Skream at Gonzo’s Two Room in Norwich.

Richie
Richie began Djing in 1987 with 8-year residency at the east coasts infamous Richards parties, Playing alongside DJs Such as Pete Tong, Colin Hudd, Carl Cox Etc. He also set up first weekly rave club in east Anglia in 1987 which went on to become the legendary Tiffs 2.

In April 1990 whilst playing at Caister soul weekend, Richie was signed to midi management and became support DJ for techno Gangsters N-JOI, where he played massive events such as Techno drome, Amnesia House and in 1991 saw them fly to Ibiza to play at KAOS with 808 state, Paul Okenfold and Carl Cox.

The Prodigy then picked up Richie back in 1992 as their support DJ this time playing all over Europe and ended the year doing The Prodigy Experience, which was 30 dates all over the Uk & Ireland to promote the Prodigy first album.  Liam Howlett persuaded Richie to get into the recording studio after the tour and in 1993 was signed to Moving Shadow Records with his partner in crime JMJ.

Richie went on to release many more tracks on Moving Shadow over the next few years such as Case close, Universal Horn and Free La Funk. Storm from the east 1 & 2 which was released on Moving Shadow Records brought talent from the local area together that all come from the legendary Tiffs 2 such as Hyper On Experience, EZ-Rollers, PFM and Tekniq and of course JMJ & Richie. Richie has also released music on Good Looking Records & White House records.

Unfortunately, Mossy’s does not have lift access, and so is not accessible for those who do not use stairs. If you have any other access questions, please email Robbie at Robbie@firstlightlowestoft.com

Curated with our friends and Norwich party starters, Our House, who’ve drafted in some of their talented pals for 24-hours of music programming to cross ambience, energy and styles.