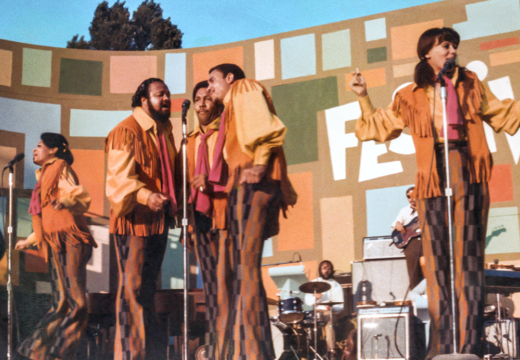 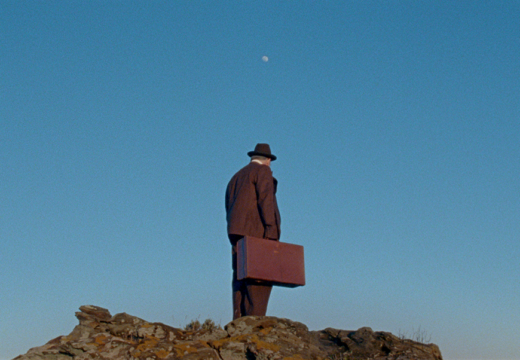 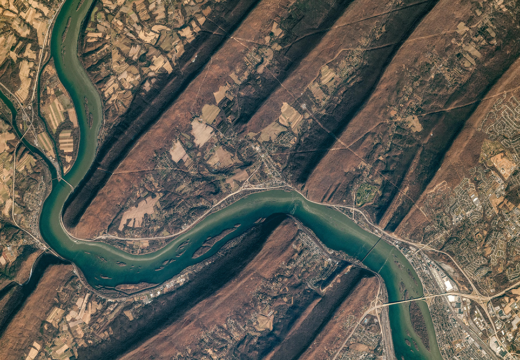 For Saturday night, Cambridge Film Trust have curated a side-by-side programme of films to be enjoyed amongst the dunes and under the stars. These are:

Summer of Soul: Winning Best Documentary at this year’s Bafta, this is a powerful and transporting documentary that centres on soul music and a celebration of Black history, culture and fashion around six weeks in the summer of 1969.

To The Moon: Tadhg O’Sullivan’s cinematic ode to the moon, is a constantly surprising night-walk moves through tales of love, songs of longing, myths of madness, dreams of innocence and the nightmare of colonialism, building to a timely reminder of our fragility beneath the moon’s mysterious eye.

RIVER: Written by Robert MacFarlane and narrated by Willem Dafoe, RIVER takes its audience on a journey through space and time; drawing on extraordinary contemporary cinematography, music and sparse poetic verse to show rivers from perspectives never seen before.

River and To The Moon will be played back-to-back on Screen One, while Summer of Soul plays on Screen Two. Not sure what you want to watch? One ticket provides you with a headset which can access either film, meaning you can watch either screen, at any time.

Seating is mainly on the sand, although the screens are viewable from Jubilee Parade

Audio is via headphones

Films will be captioned

For this unique beach cinema experience on the eve of 2022's Festival, pianist Stephen Horne provides a live, improvised soundtrack to the 1926 silent masterpiece, Sunrise: A Song of Two Humans.