Sea Sagas of the North 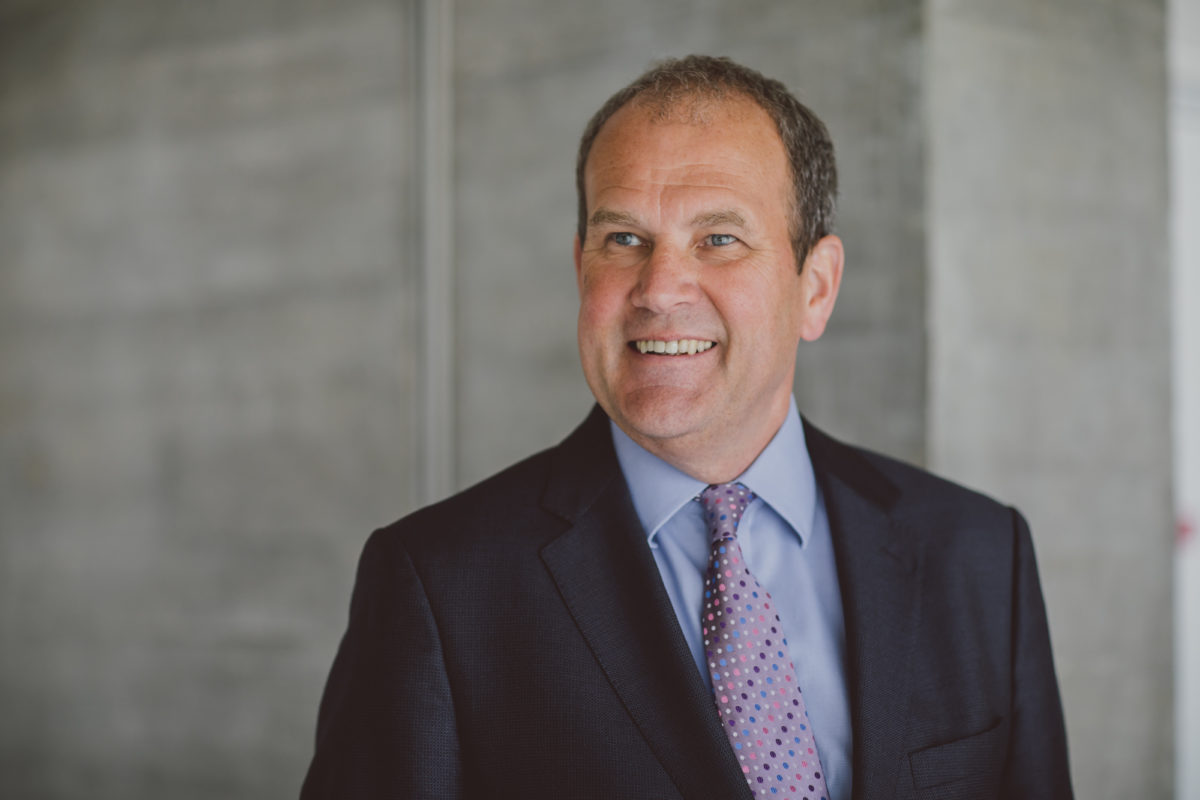 Join us for the launch of ‘Sea Sagas from the North’ the epic new book from award winning writer Jules Pretty.

Sea Sagas of the North interweaves prose chapters and alliterative sagas. Each chapter tells of travels across shores, seas and islands. Each saga tells of tales and times from across the ages. This is the territory of sagas, the Norse and Anglo Saxon gods of old, the mythic era of Viking expansion by clinkered longship. It was when dragons protected people by hiding gold and silver hoards. These crossing tales and sagas begin at Iceland, take in the Lofoten Isles, travel to Sjælland in Denmark and the eastern shore of England, to the north lands of deepwater ports and holy shores of Lindisfarne, and then to isles of Shetland, St Kilda, and the Faroes, completing the circle back at Iceland’s fire and ice. The book concludes with the saga of the Drowning of Doggerland, how the once dry steppe was flooded by the warming seas, making the people of the plains into refugees. These are times when new stories might be needed, as the growing global crises wash at shores.

We use cookies on our website to give you the most relevant experience by remembering your preferences and repeat visits. By clicking “Accept All”, you consent to the use of ALL the cookies. However, you may visit "Cookie Settings" to provide a controlled consent.
Cookie SettingsAccept All
Manage consent