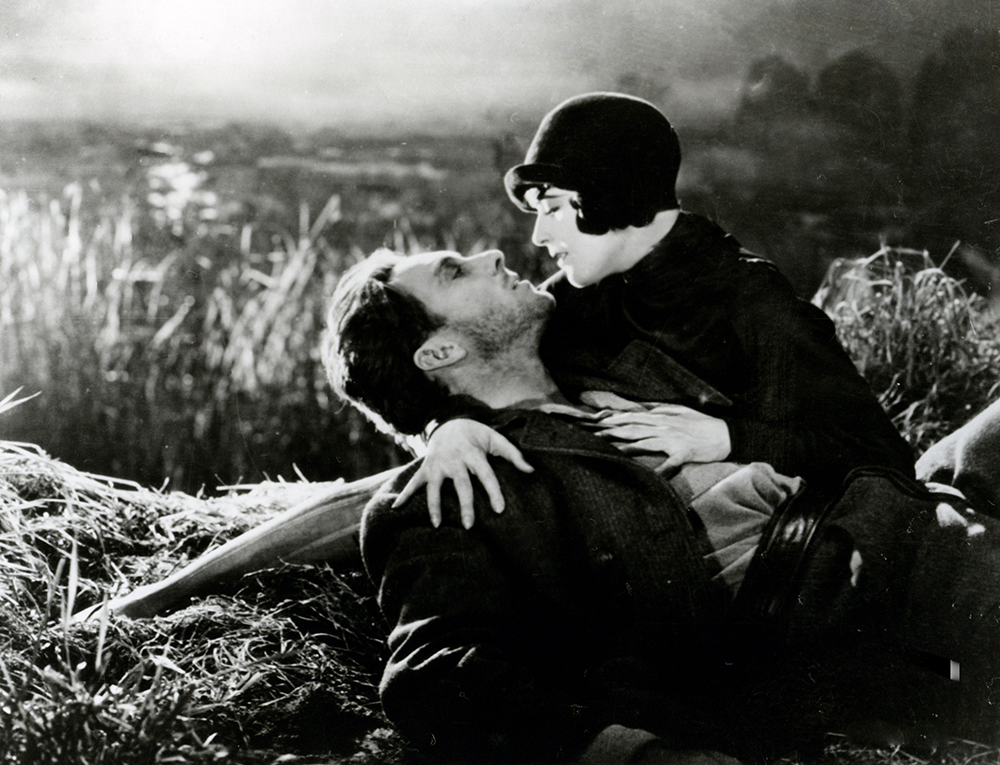 For this unique beach cinema experience on the eve of 2022’s Festival, pianist Stephen Horne provides a live, improvised soundtrack to the 1926 silent masterpiece, Sunrise: A Song of Two Humans. Watch from the beach as Stephen responds in real time to this iconic piece of cinema history, which swept the board (including Best Actress in a Leading Role for Janet Gaynor) at the first ever Academy Awards in 1929.

About Stephen
Stephen has long been internationally considered one of the leading silent film accompanists. A house pianist at London’s BFI Southbank for over thirty years, he has played at all the major UK venues and recorded music for many DVD and online releases of silent films. Although principally a pianist, he often incorporates other instruments into his performances, sometimes simultaneously.

Seating is mainly on the sand, although the screens are viewable from Jubilee Parade

Audio is via headphones

Films will be captioned

Join scientists from the Natural History Museum and the Grantham Institute for Climate Change and the Environment to learn about biodiversity and our oceans. The NHM team will be bringing along lots of real museum specimens for you to investigate as well as games and hands-on activities for the whole family to do together.