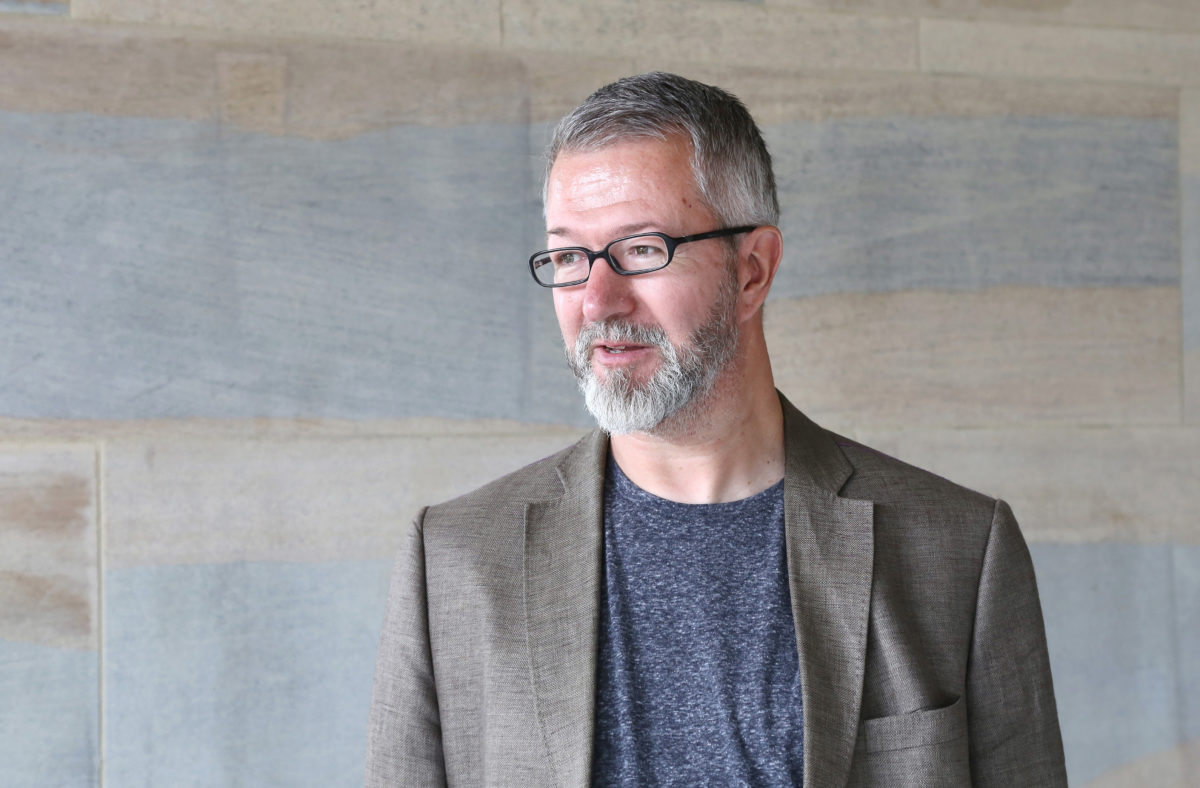 Drawing on his newly published book Passions for Birds, Sean Nixon reveals how our contemporary passion for bird watching has its roots in developments in popular ornithology in the first decades of the 20th century.

The gentle pleasure of watching birds has developed into not just a national passion of the British, but an international enthusiasm. By the early 2000s, around 47.8 million Americans confessed to watching birds, with many committed to the lure of backyard birding. In Northern Europe, extensive birdwatching cultures exist in Holland, Scandinavia and Germany. Even in southern and eastern Europe, where strong traditions of sport and hunting dominate nature cultures, there are a growing number of enthusiasts.   The new ornithology sought to break with the old natural history of the sporting naturalists and the bird collectors, with an emphasise on observation, counting and recording of birds, rather than shooting them and collecting their skins and eggs.  But the pioneers of the new bird watching did not break completely with the older natural history of the bird collectors.

Sean’s talk focuses on Desmond Nethersole Thompson, a figure not much read today, but who was a pioneer of the new birdwatching from the 1930s to the 1980s, whose formation as a naturalist, and his field study practice, tells us much about the relatively long and complicated shift from the old to the new birdwatching in Britain.

We use cookies on our website to give you the most relevant experience by remembering your preferences and repeat visits. By clicking “Accept All”, you consent to the use of ALL the cookies. However, you may visit "Cookie Settings" to provide a controlled consent.
Cookie SettingsAccept All
Manage consent